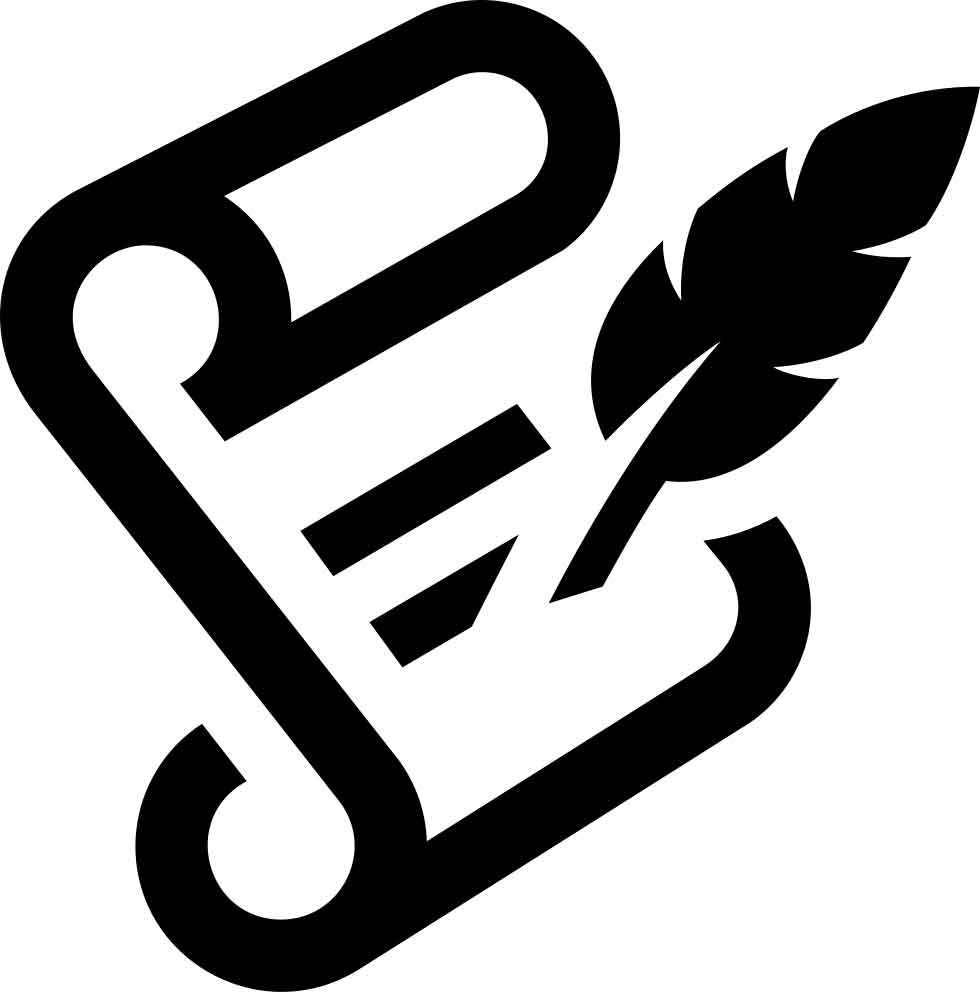 History – Periodization of Pre history Time based on Peoples Life Characteristics – Human beings are living things that live communally and have organisms which are biologically different from and weaker than those of animals.

Homever, human brain evolves farthest compared with other beings. The ability of human brain to think enables them to sort the actions that can benefit their survival.

In keeping the continuity of their life, humans create cultures and society because basically human beings cannot live alone, but they have to live in groups. People’s life in pre-historic time was divided into 3 period :

In this period, humans were still physically limited in their efforts to cope with natural conditions. The low thinking ability of humans in that time forced them to keep moving from one place to another and depend on nature to live, that is by hunting and collecting food.

In this period, the thinking ability of humans had developed, so they made efforts to prepare food stock for a certain period of time. As part of the efforts, people started to grow grops and did not merely depend on nature.